We’ve worked with all these performers at Punch Lion in comedy clubs and kids comedy shows. We can assist with any booking enquires and make life easier for you. You can follow all the acts on Twitter or Facebook at the names below their bios.

Writer, Actor, Comedian and one of the founding members of the longest running club in Ireland, ‘The Comedy Cellar’. 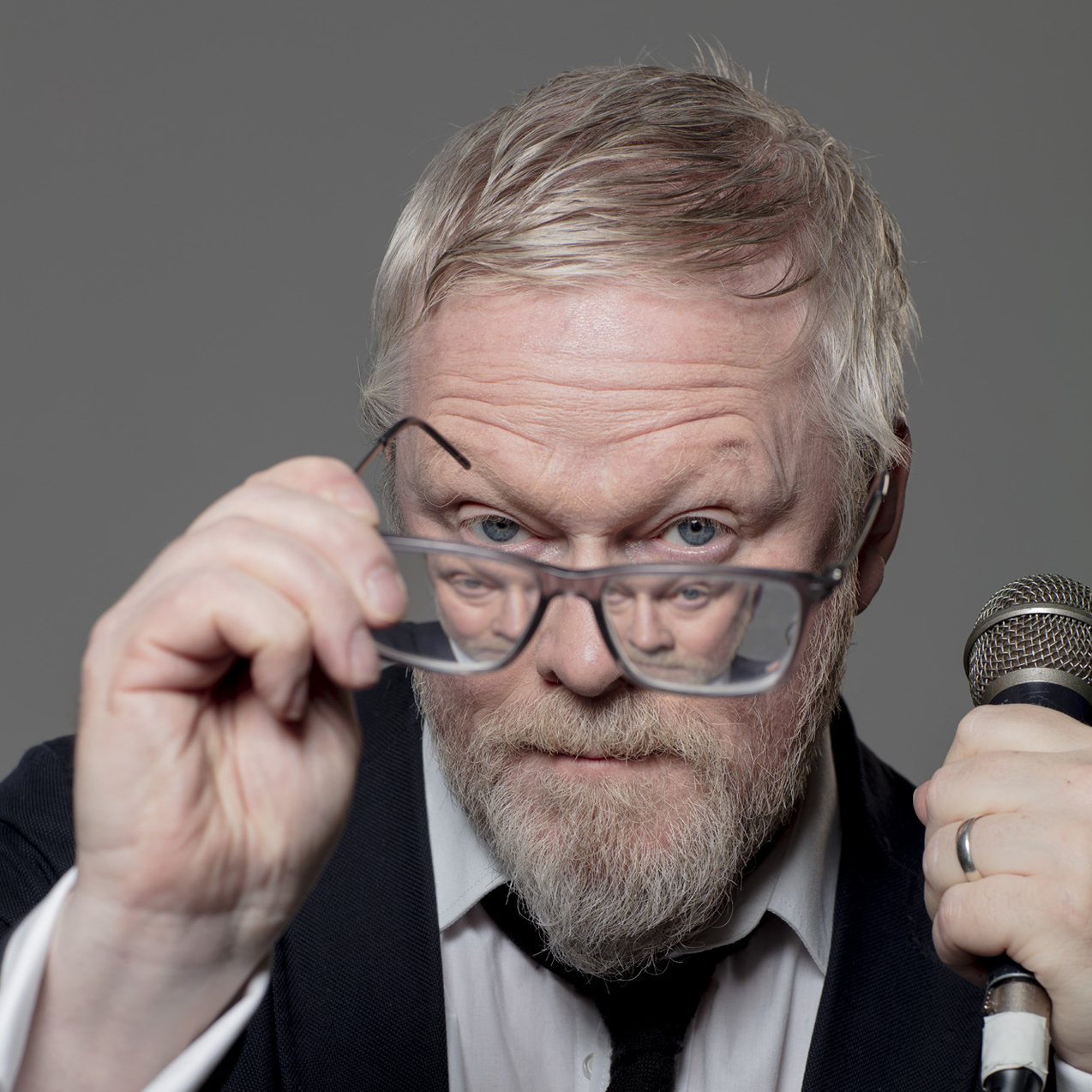 Star of TV’s ‘Damo & Ivor’, ‘Bridget & Eamon’ and most recently the world famous one-man play ‘Defending The Caveman, comedian Tom O’Mahony sets the stage alight with a swathe of hilarious napalm every time he takes it.
Tom is one of the busiest Irish headline acts on the circuit. Playing every major festival and club here and abroad, not to mention touring with stand-up’s biggest stars like MTV star Tom Green and Mock The Week regular Tom Stade. “Tom O’Mahony was hilarious”
– Broadway Baby 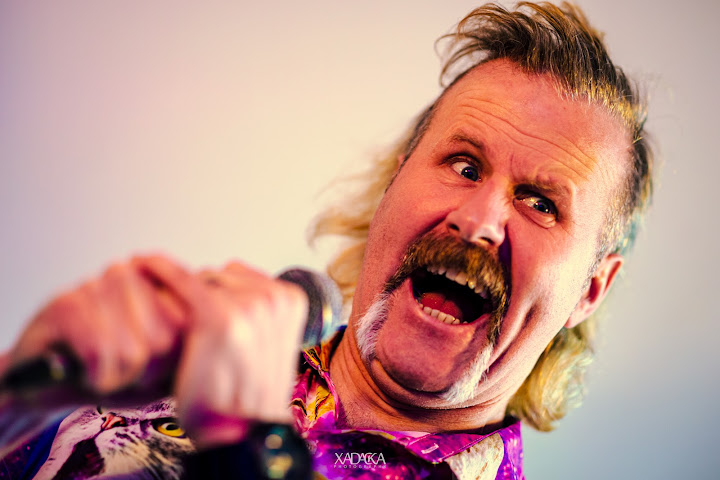 Host of RTEjr – the new TV channel exclusively for kids. He wrote and starred in 129 episodes of ‘Ready Steady Reuben’ – a show based on purely physical comedy. He hosted ‘The Big Big Bazaar’, where he shows kids how to con the public out of their money to raise money for worthy causes! 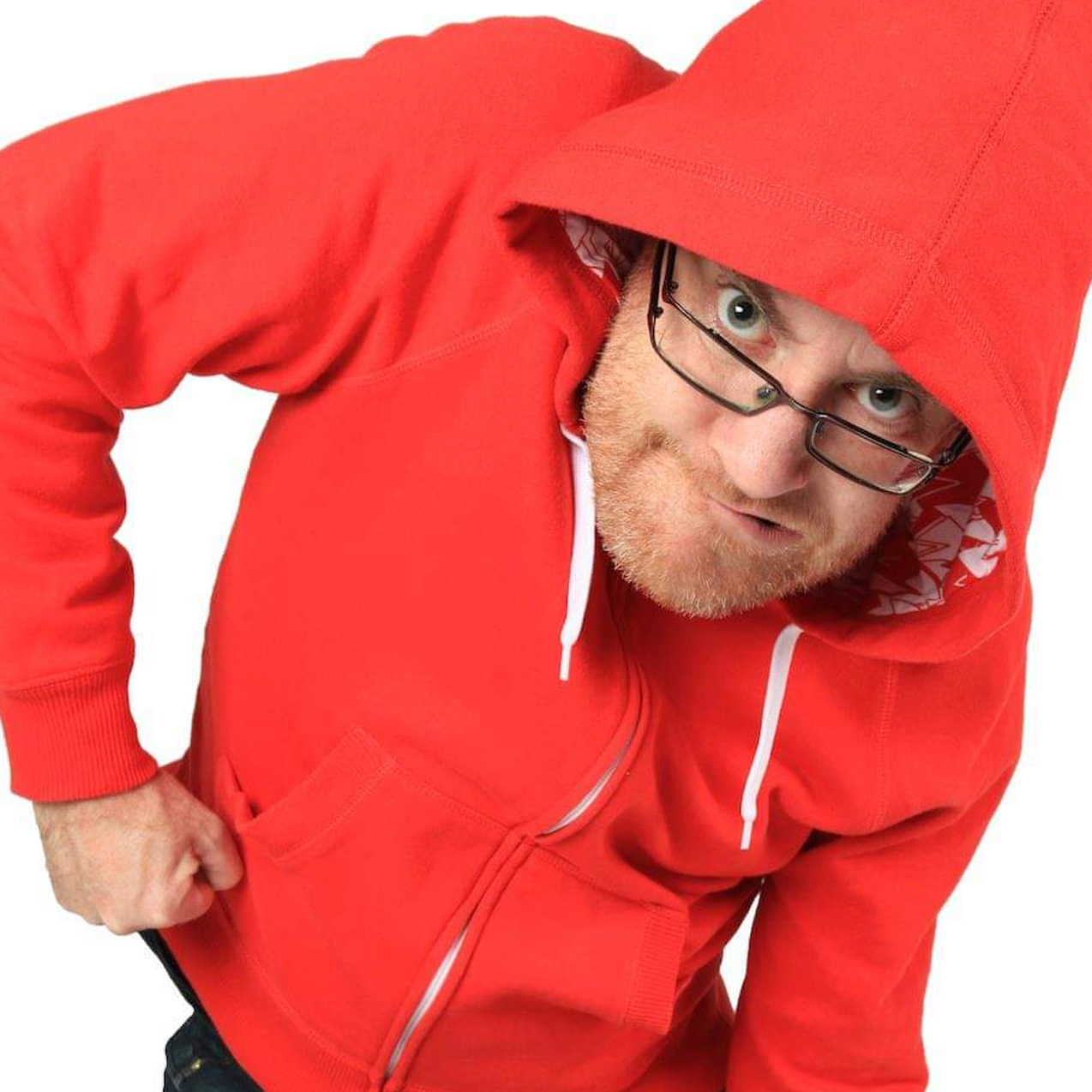 Writer, Actor, Comedian and Voice-over Artist. Appeared in ‘Father Ted’ and the award-winning ‘Stew’ on RTE. A regular performer with the ‘Dublin Comedy Improv’. 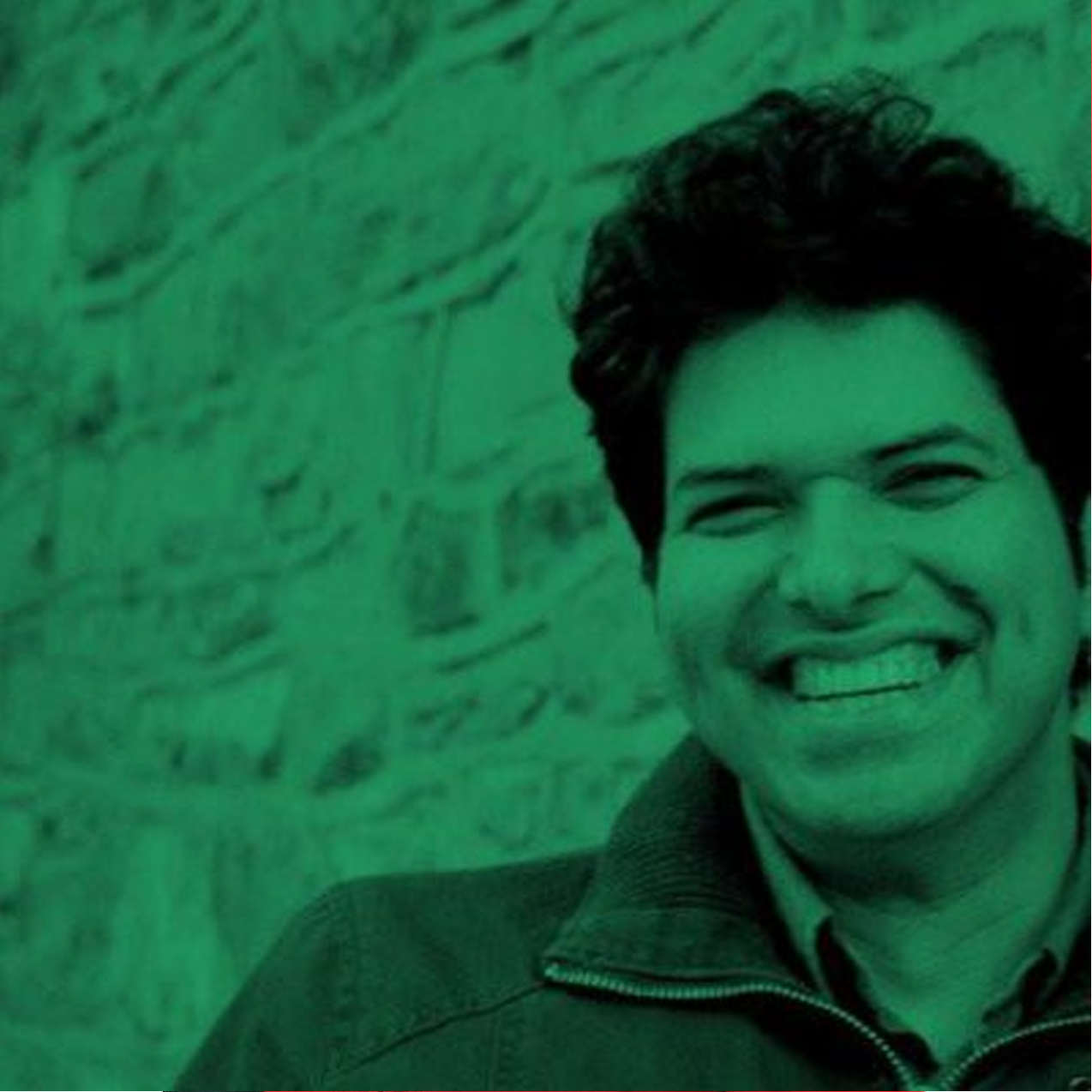 A fast-paced mix between sketch comedy and stand-up from three superb writers, actors and comedians. Sold-out the Edinburgh Fringe 09 – 13 and appear regularly on RTEs ‘Savage Eye’. 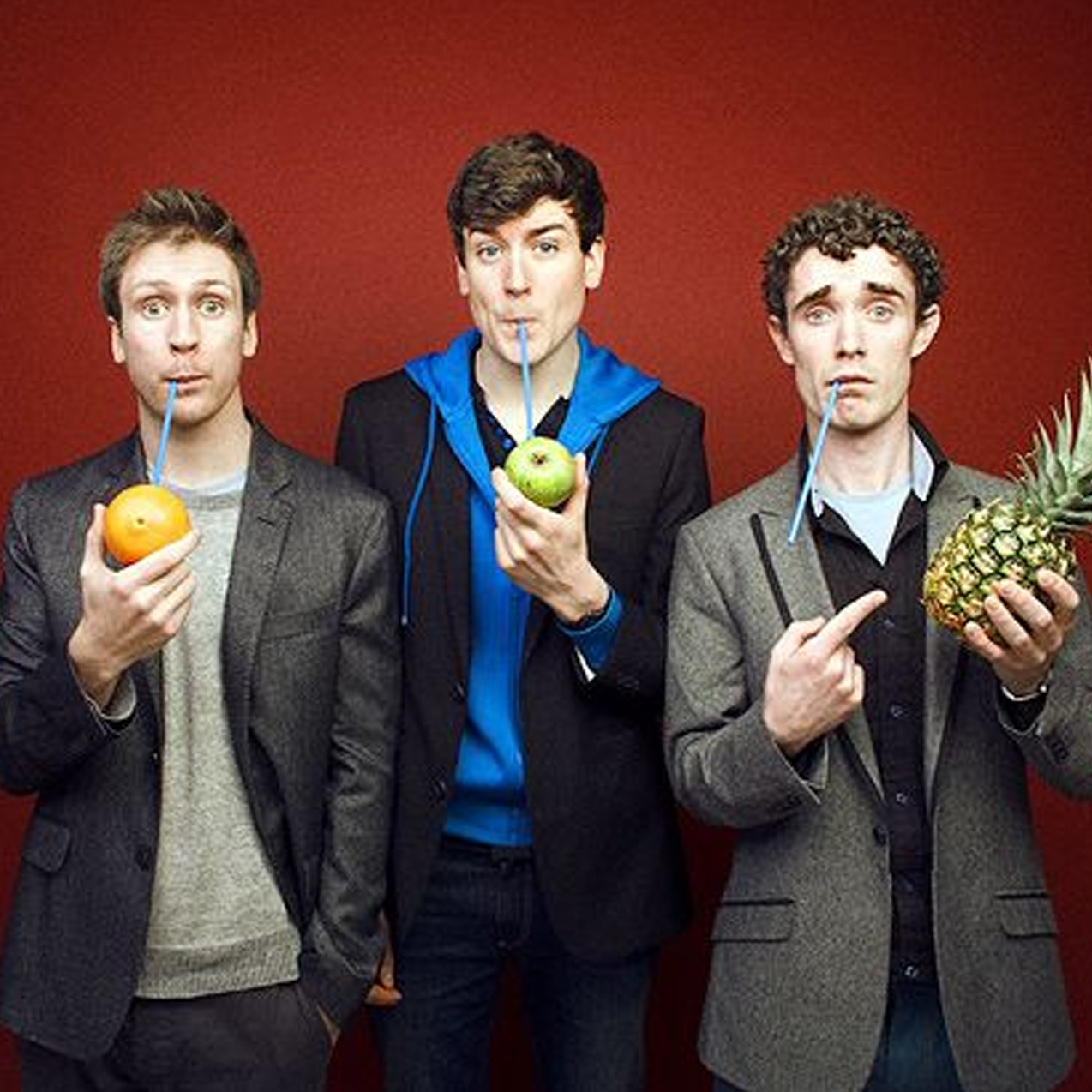 Actor, Comedian and member of the Craic Pack improvisation group. Recently appeared in ‘Moone Boy’. A finalist in the ‘Funny Women’ competition.

“…a faultless performance rich in indignity and passion” 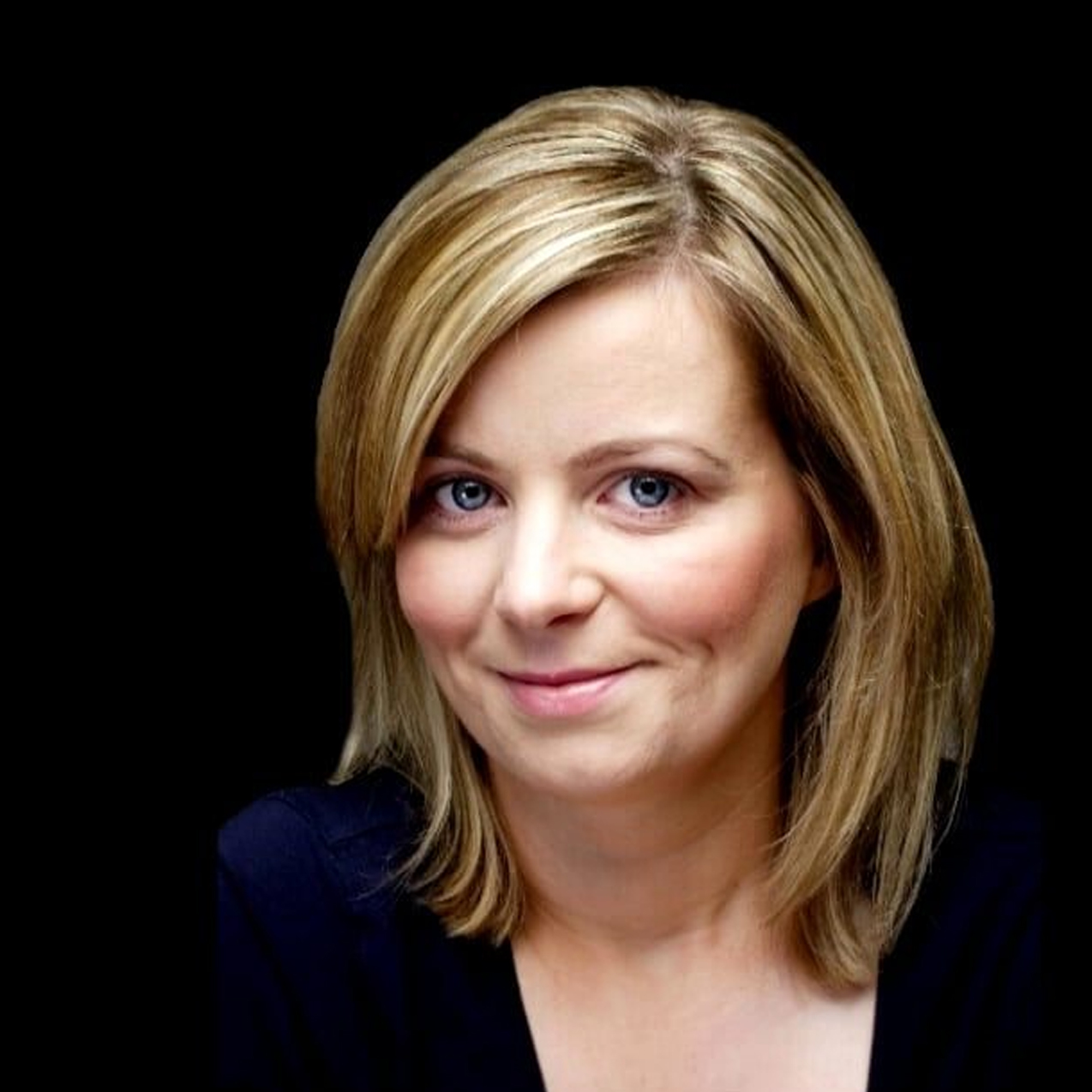 A comedy music duo appearing on RTEs ‘Republic of Telly’. They are ‘Ireland’s oldest and least successful boyband’. Appearing in clubs on the Irish comedy circuit and the Edinburgh Fringe Festival.

“they are not just side splittingly funny, they are the comedic find of the Festival” 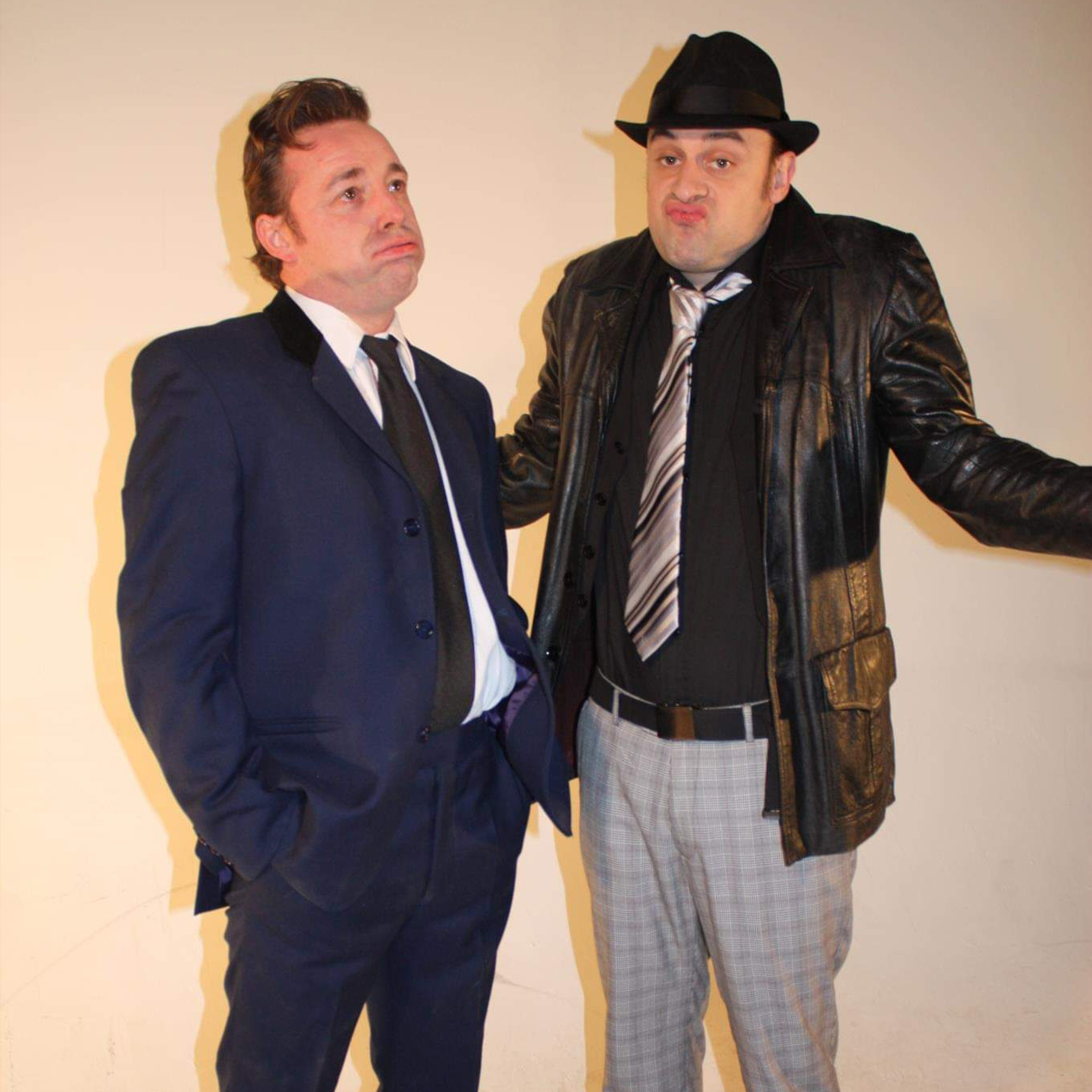